Most of our fashion and retail client’s campaigns need to work across every consumer touch-point, from traditional ATL advertising to direct mail, retail, online and digital (including unique content for social channels).

In spring ’15 we conceived, art-directed and delivered an integrated global advertising campaign spanning film, stills and social content celebrating those small moments that mean the most. We cast a culturally diverse collection of talent and the campaign narrative focused on three friends on their escape from the city to the beach for a spontaneous summer’s day out.

To create footage with integrity for social and in-store, we directed the friends to capture their own BTS footage while the main campaign shot by Scott Trindle featured on TV and in print, OOH and online advertising globally. The campaign also ran in-store and in Bulletin, the UGG consumer print publication which was distributed in-stores worldwide and inserted into fashion magazines Vogue, Elle and Harpers. 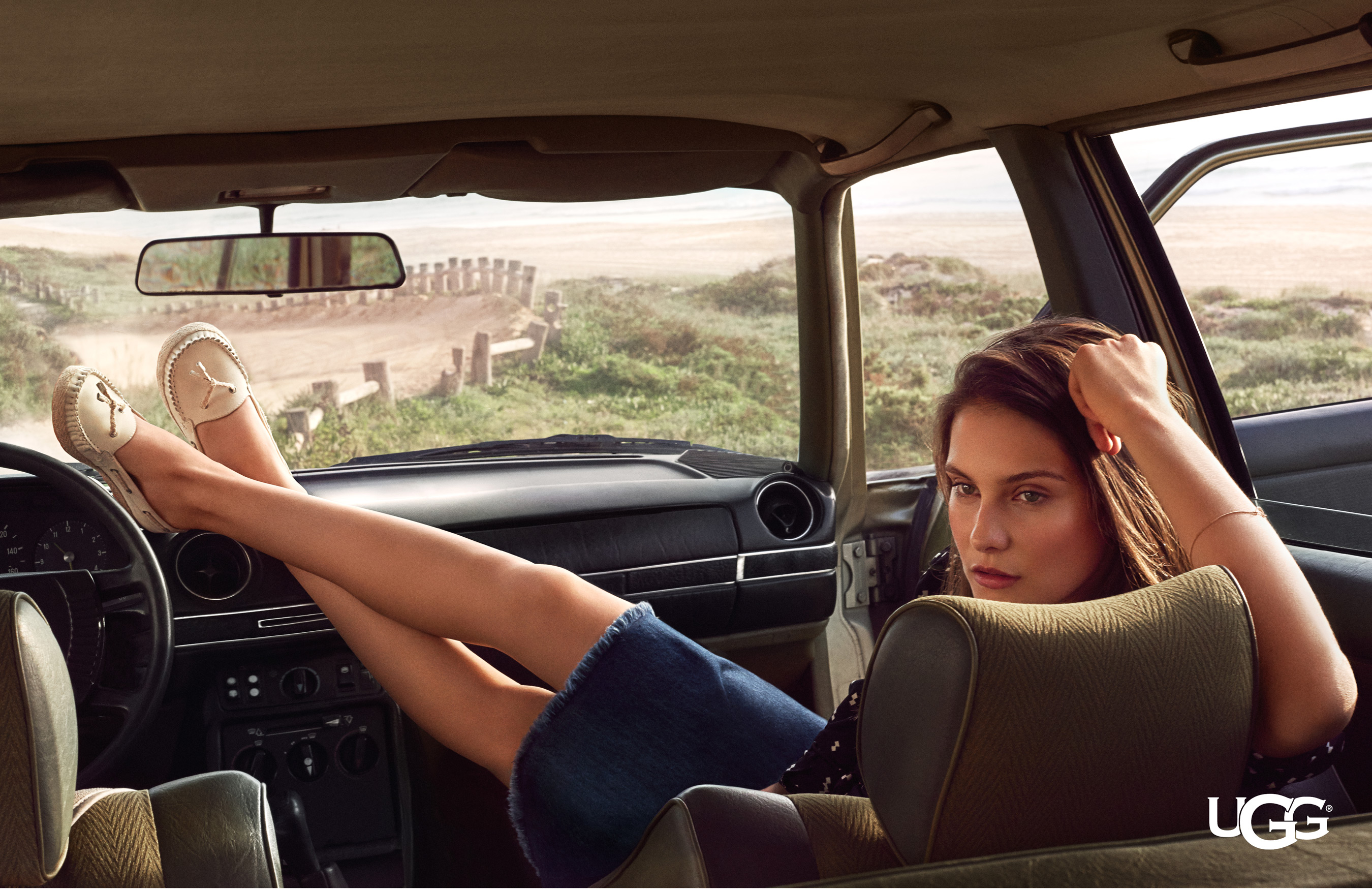 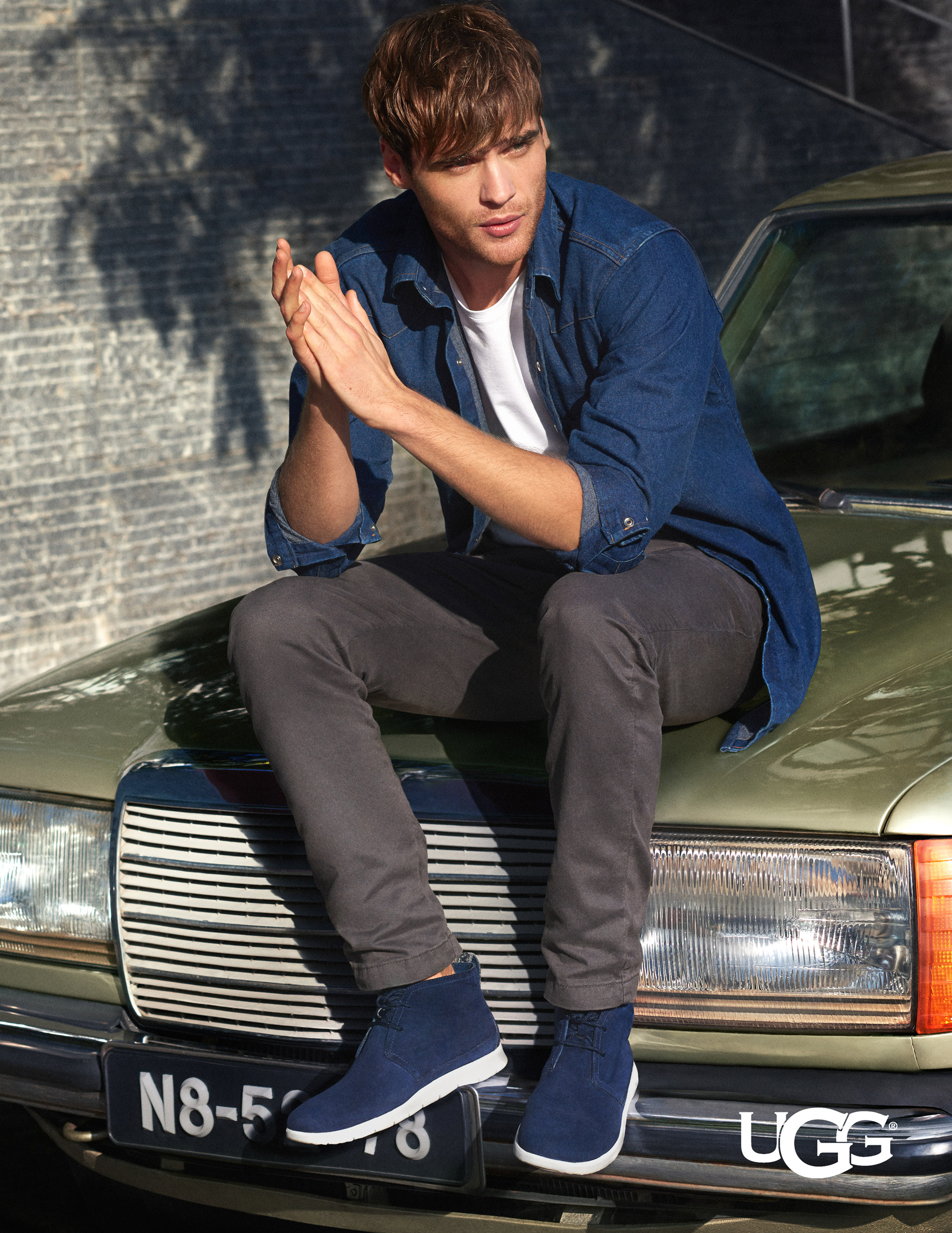 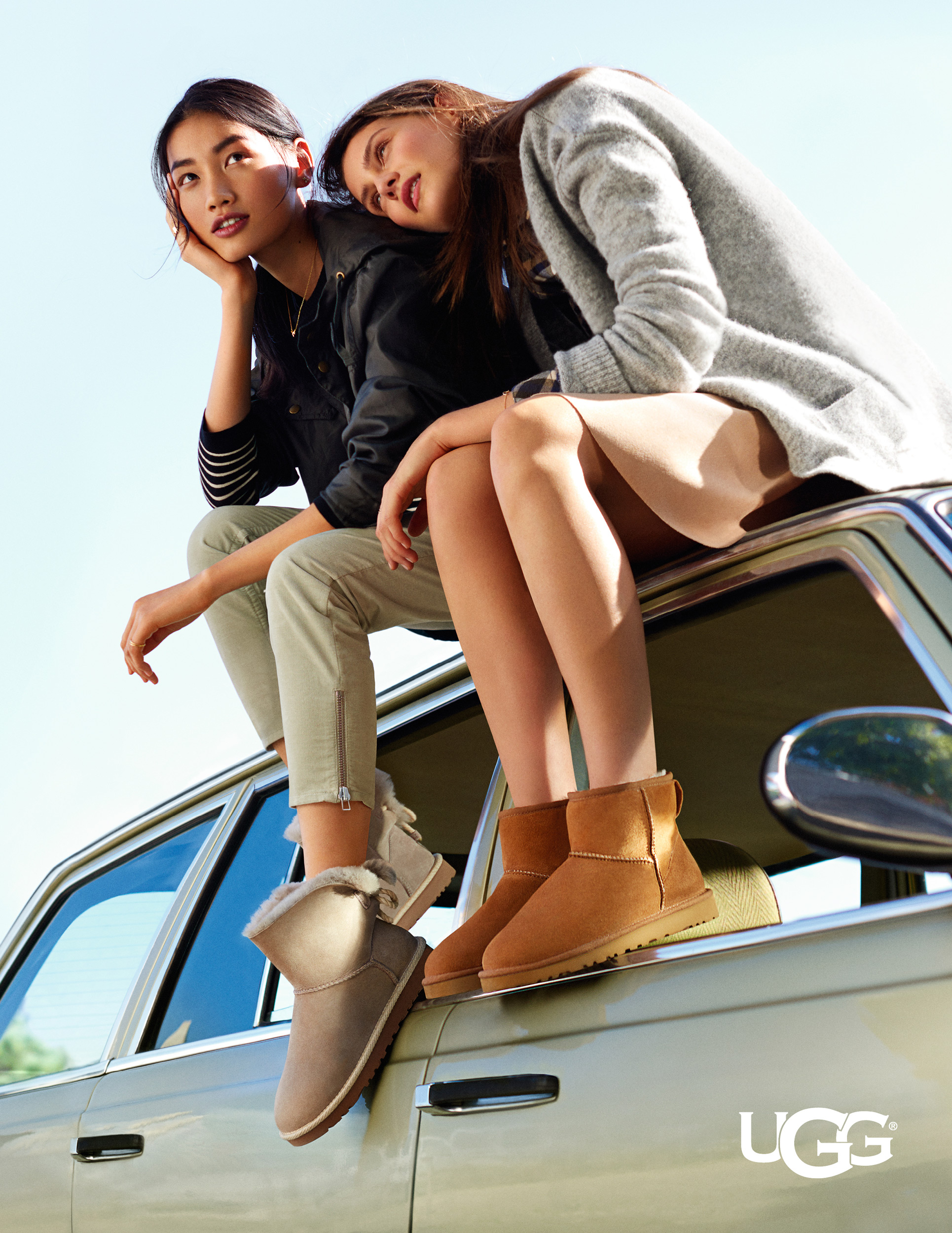 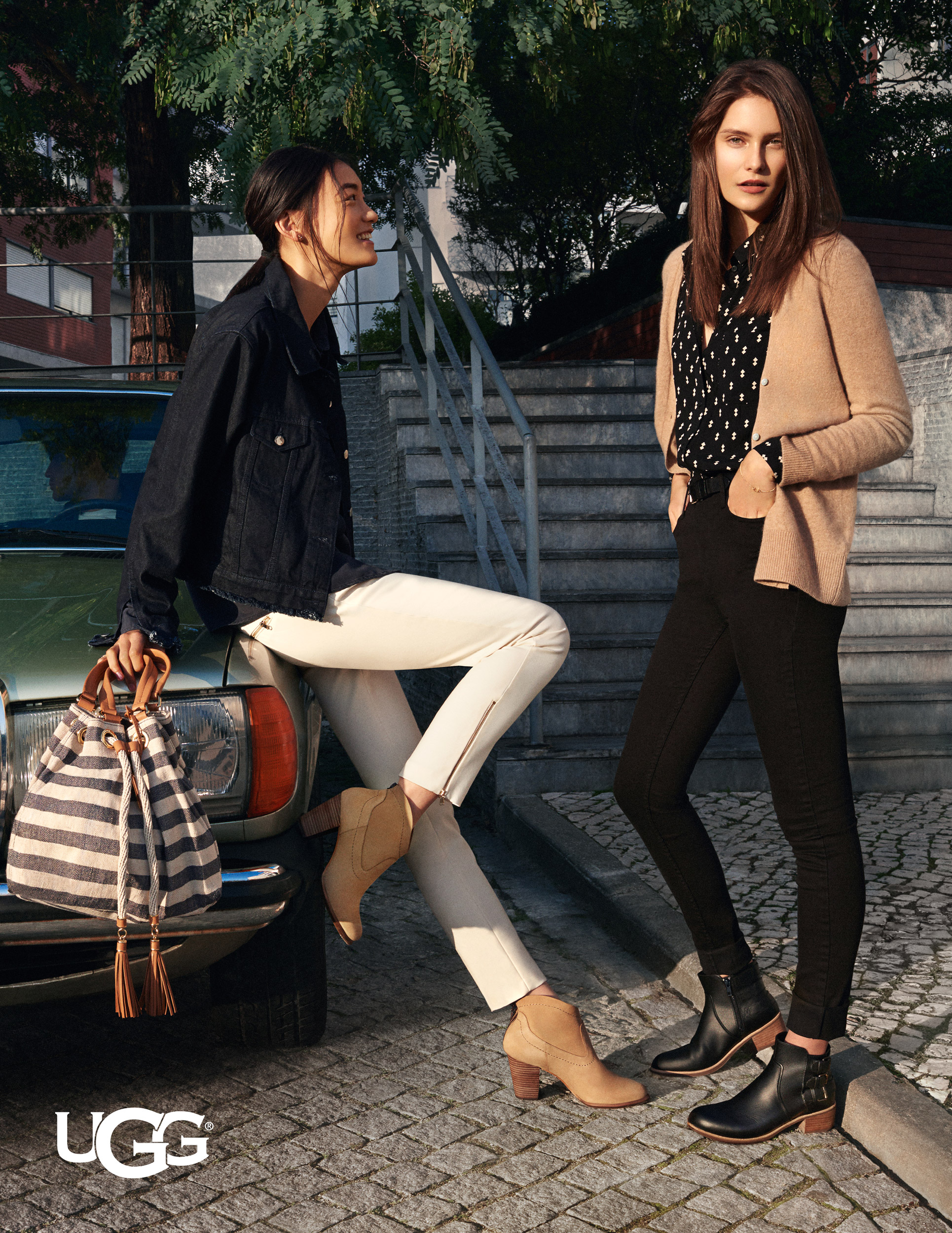 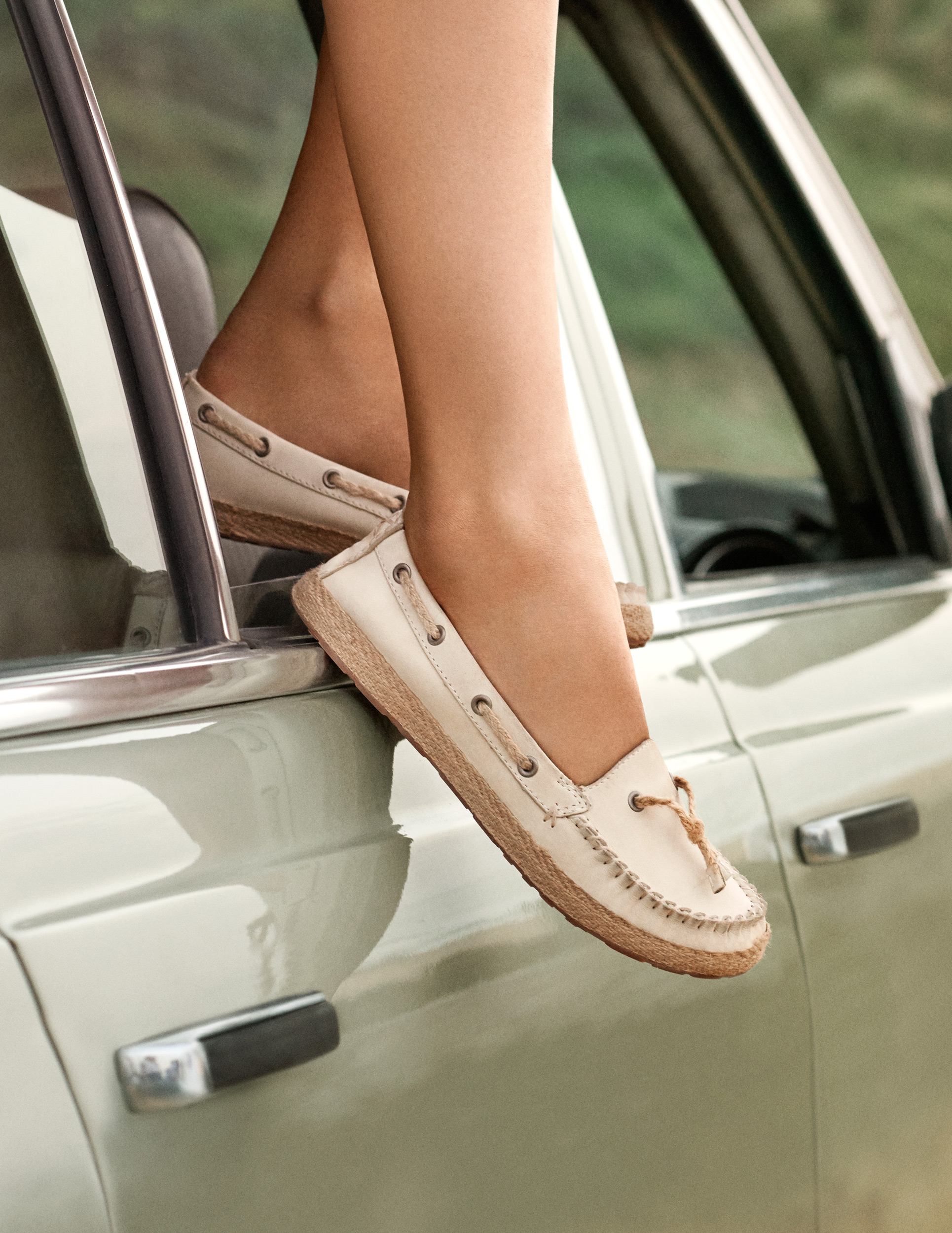 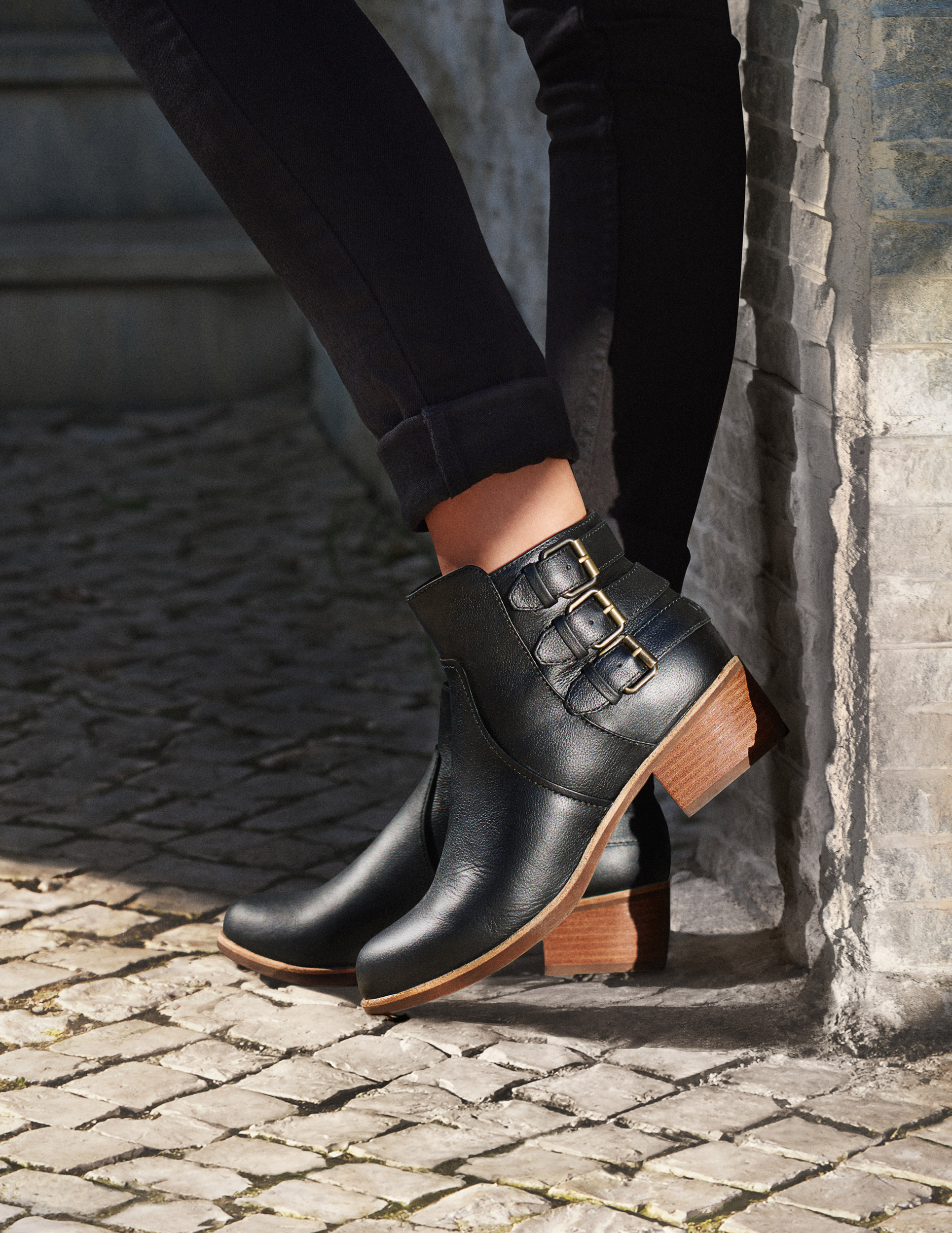 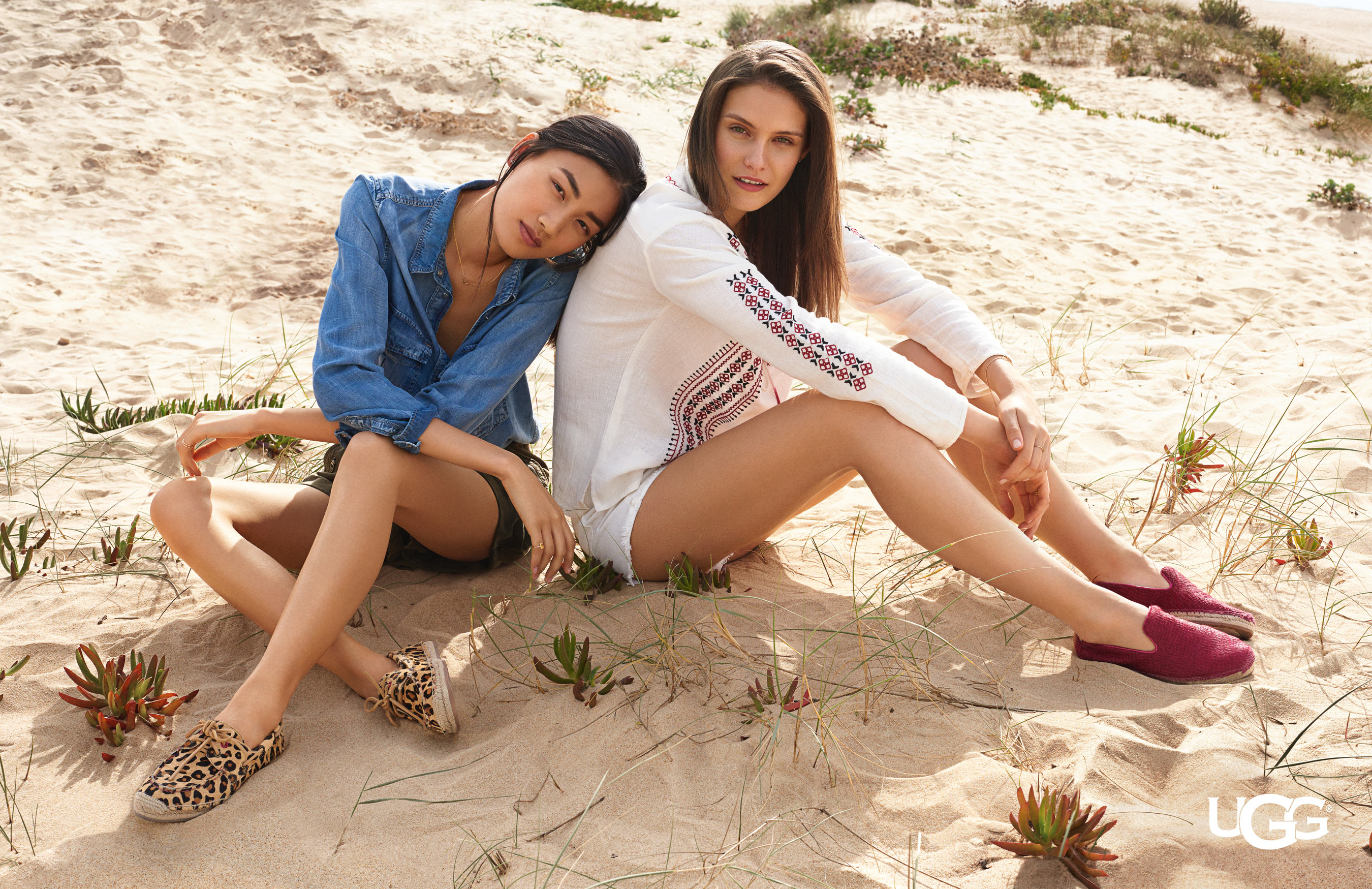 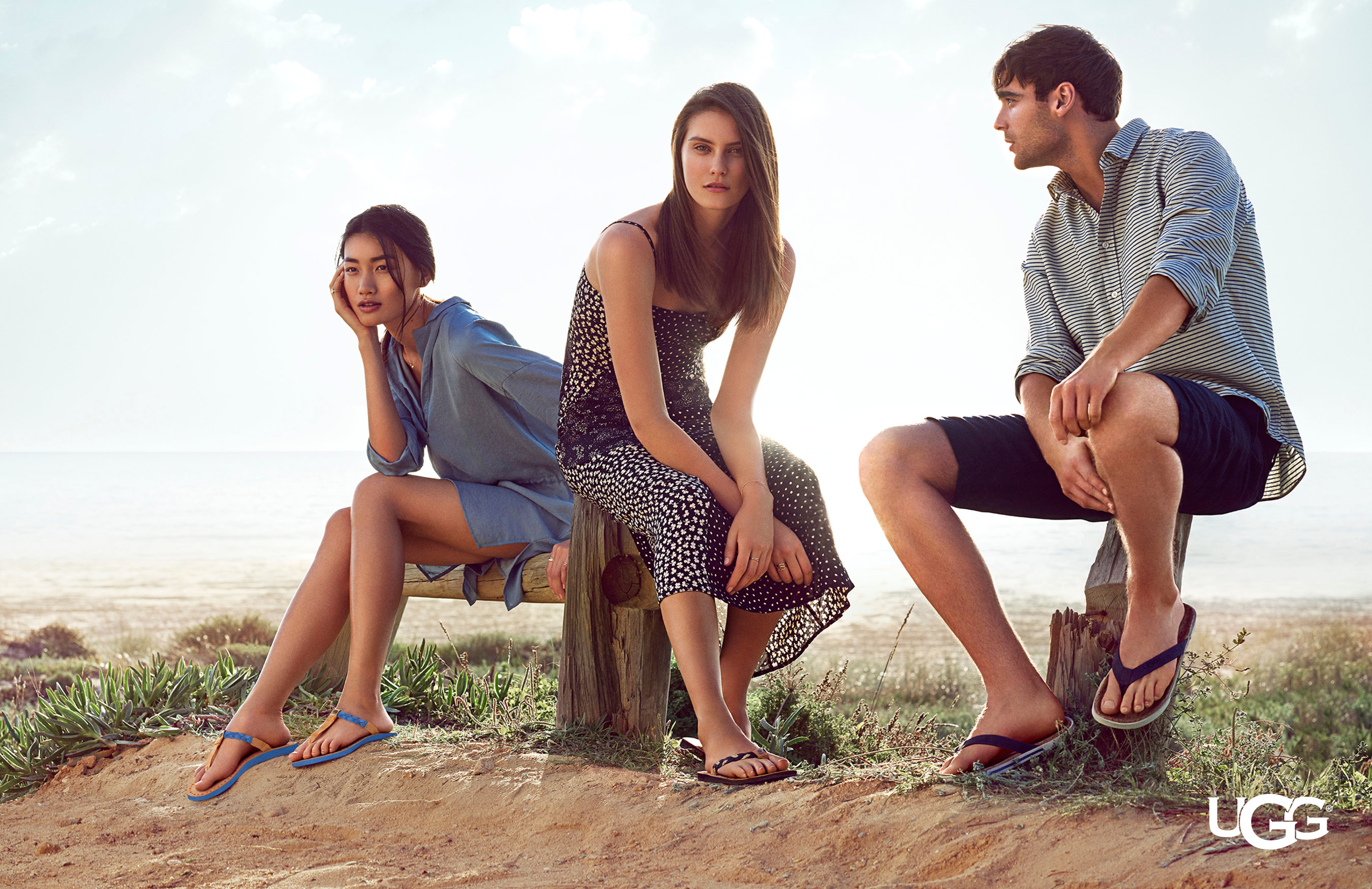 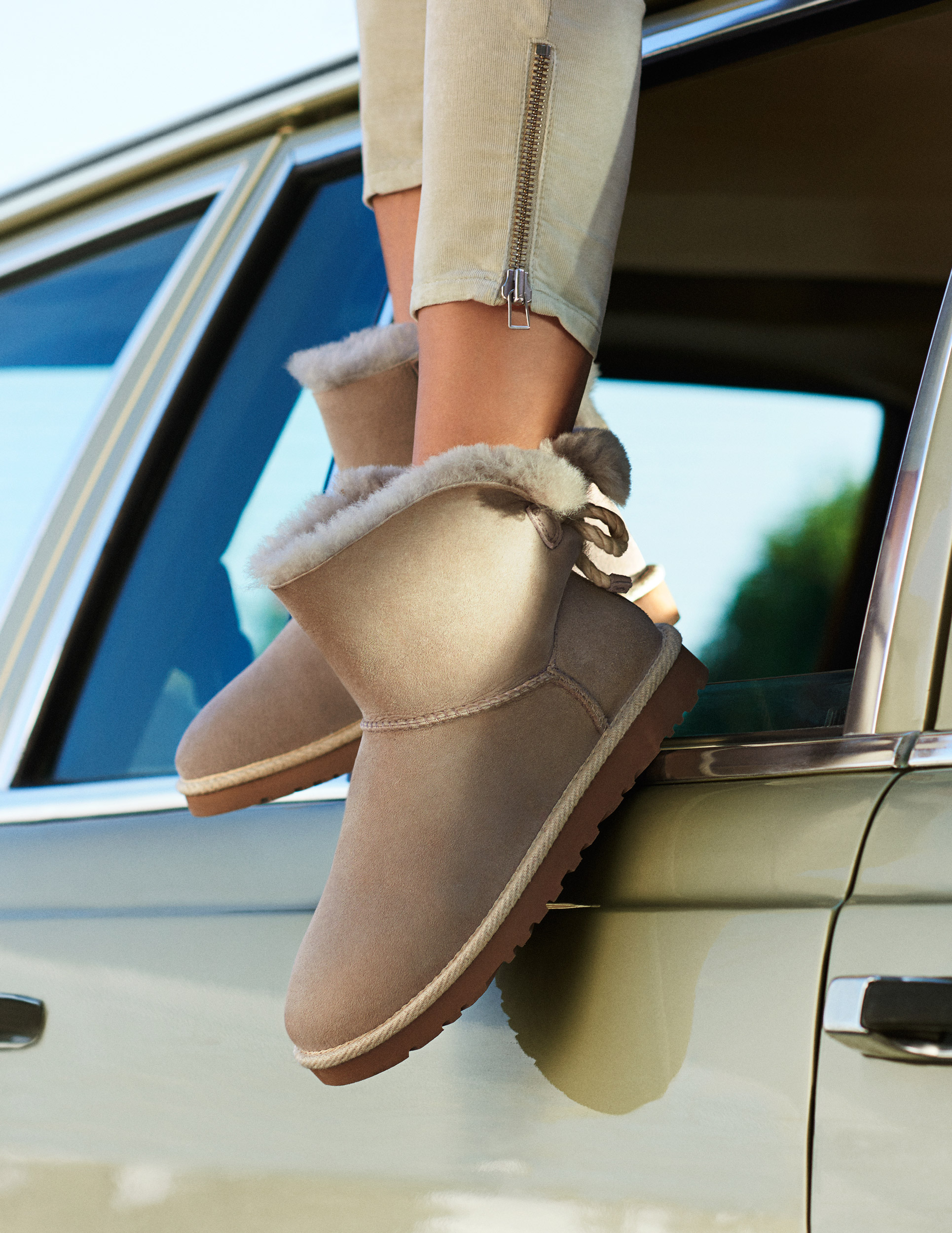 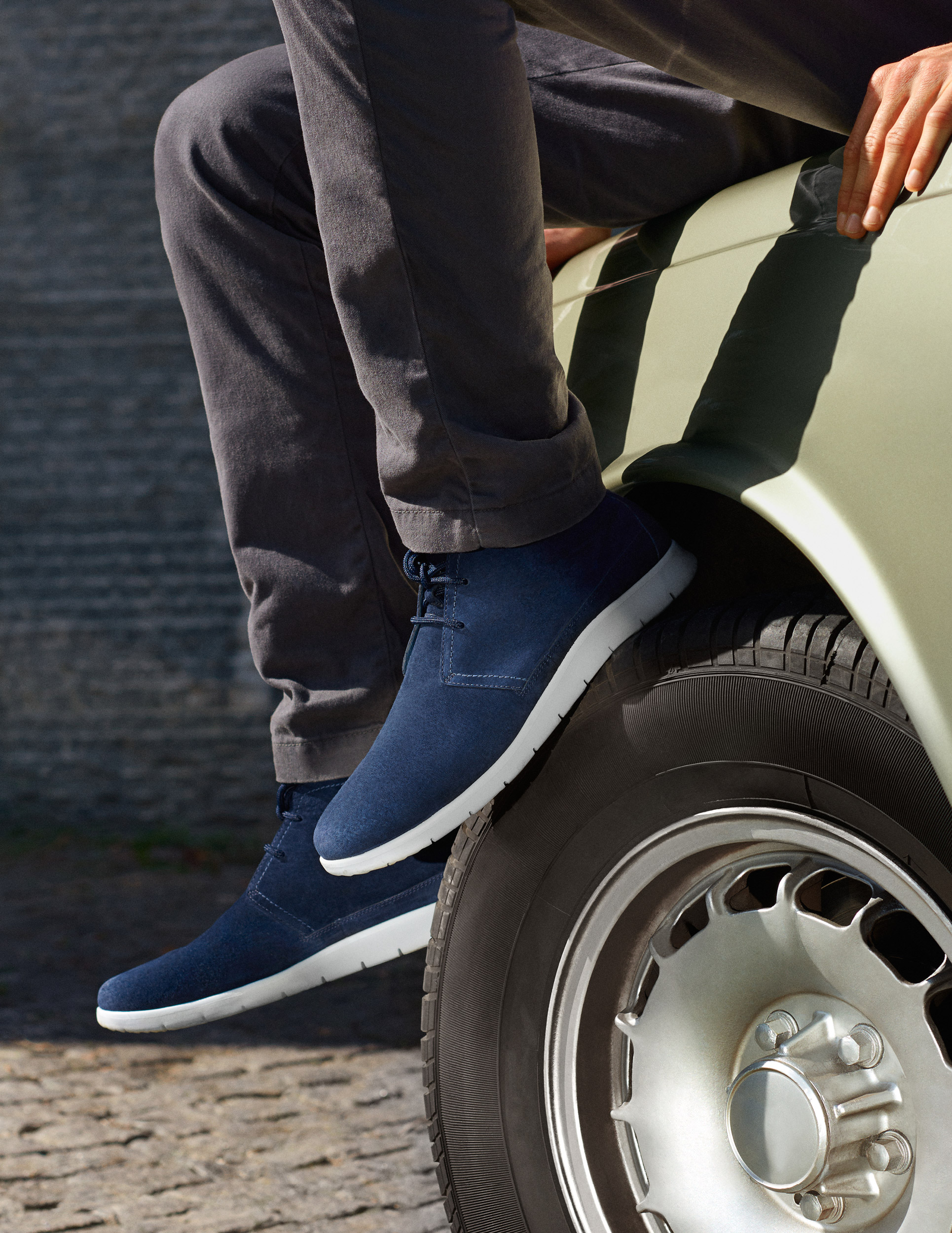 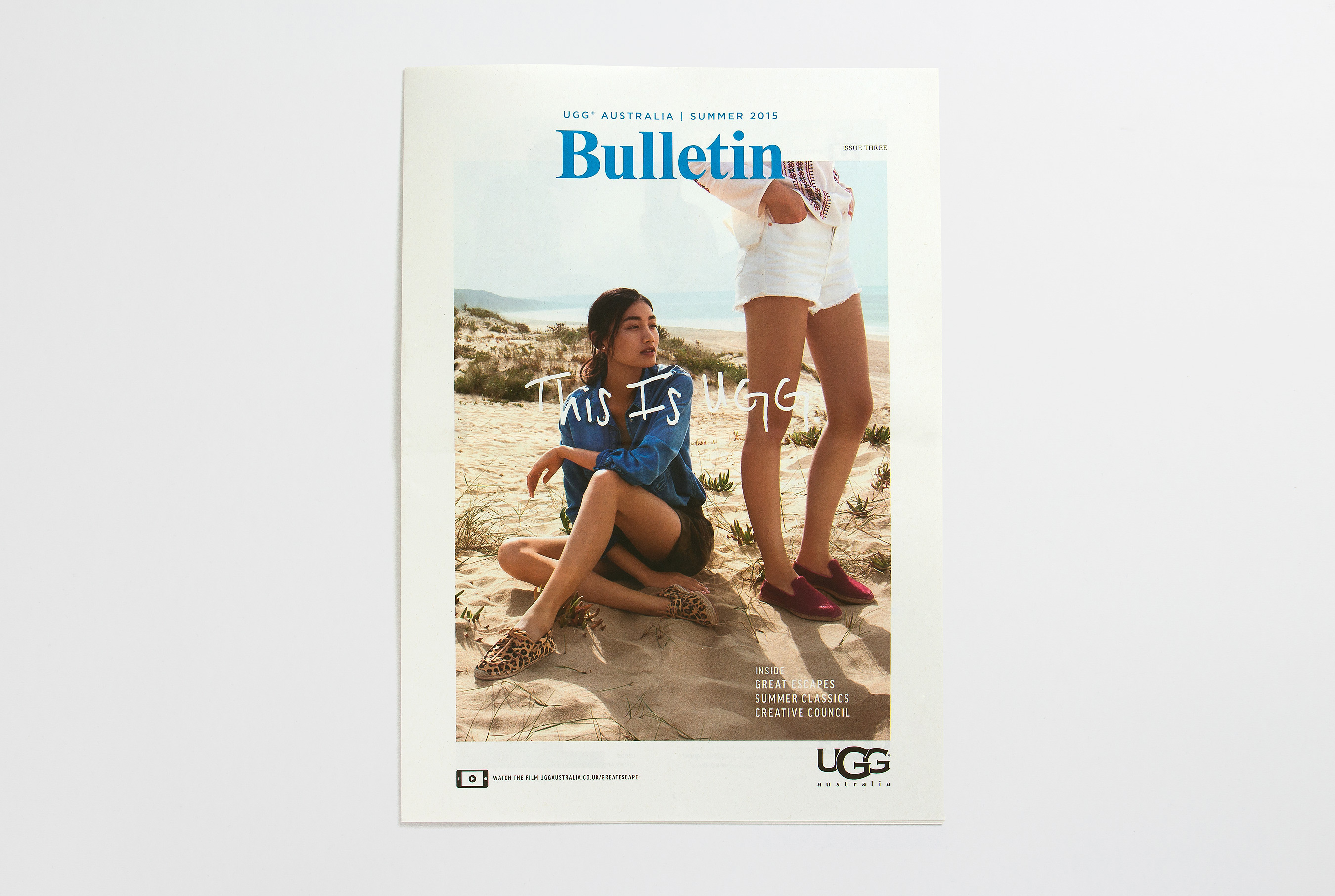 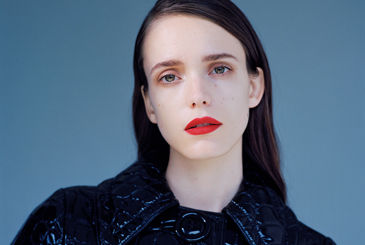 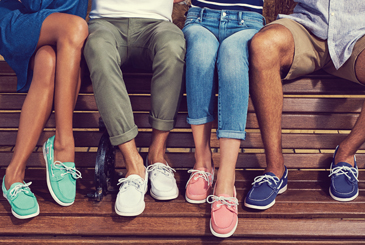 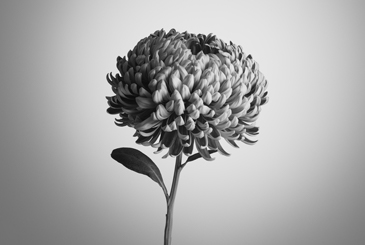 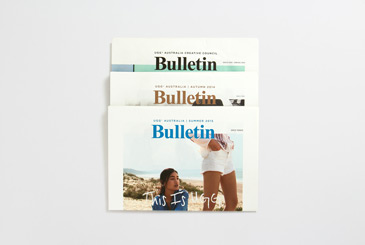