For SS '17, Preen by Thornton Bregazzi teamed up with UGG to create two exclusive sandals under the moniker UGG by Preen. The sandals debuted at the Preen S17 runway show.

Comprising two styles in black and white, the designs developed collaboratively by both brands were inspired by Jeff Koons' bow art.

We developed the brand identity for the collaboration along with the lookbook, which was tied with a satin bow and presented to press and buyers.

To drive consumer awareness and engagement around the launch this spring, we designed the website to tell the story of the collaboration and to showcase the products. Alongside this, we created black and white luxury gift boxes in which the styles were sent to influencers to create awareness across social media. Each style was beautifully packaged in its corresponding coloured box with tissue paper, and then hand tied with a satin bow tied around each box communicating the bow concept throughout the concept. 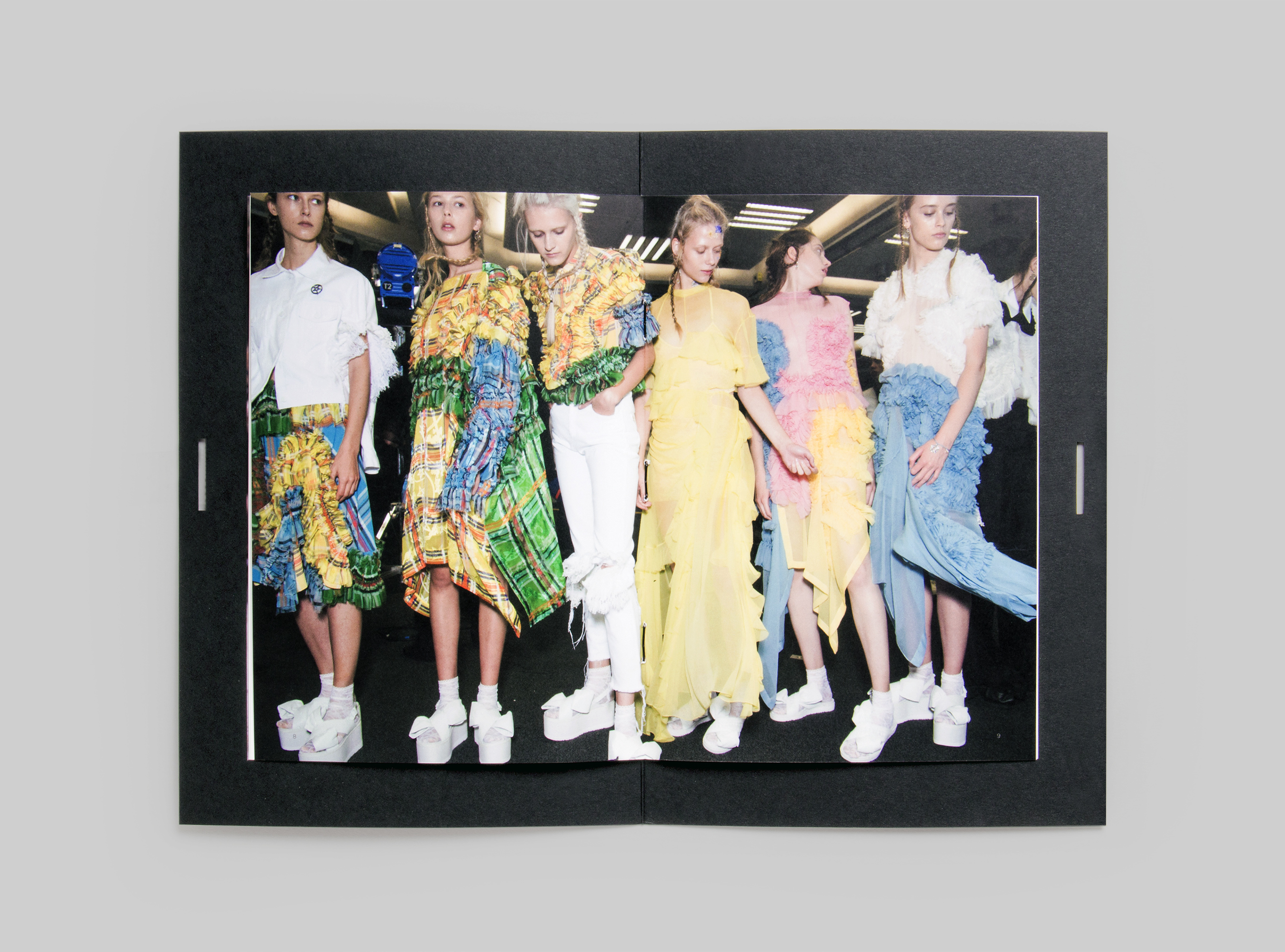 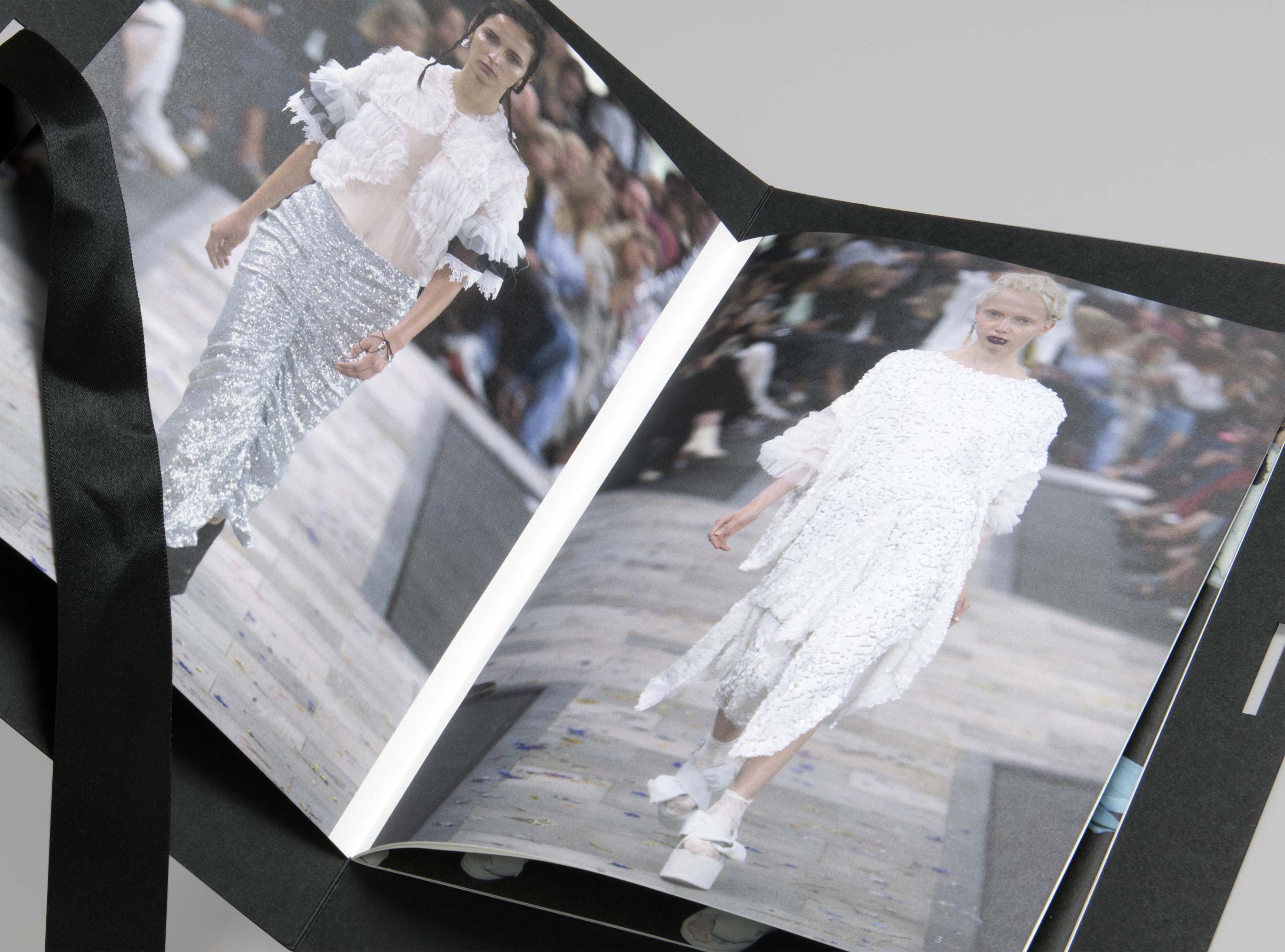 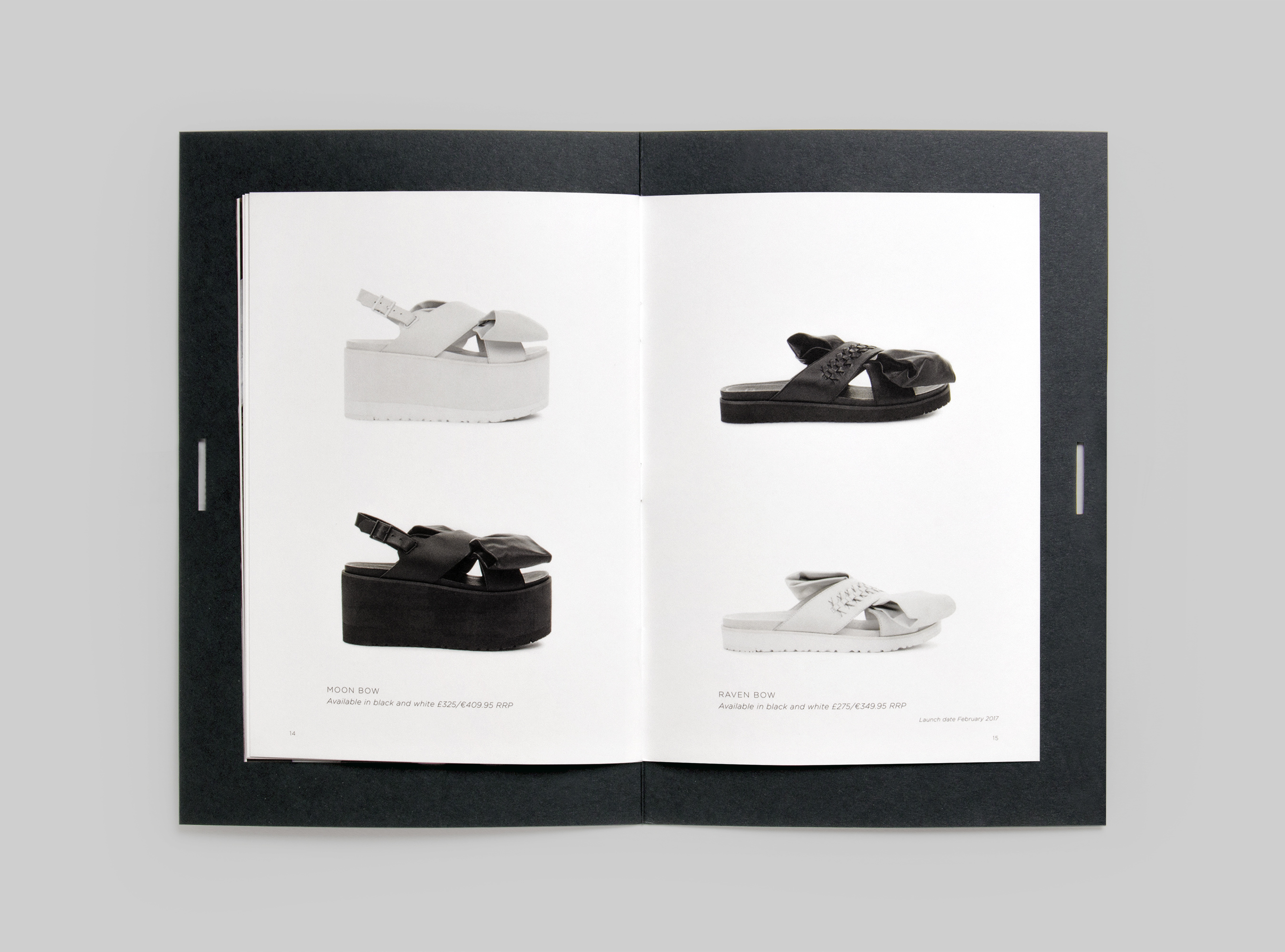 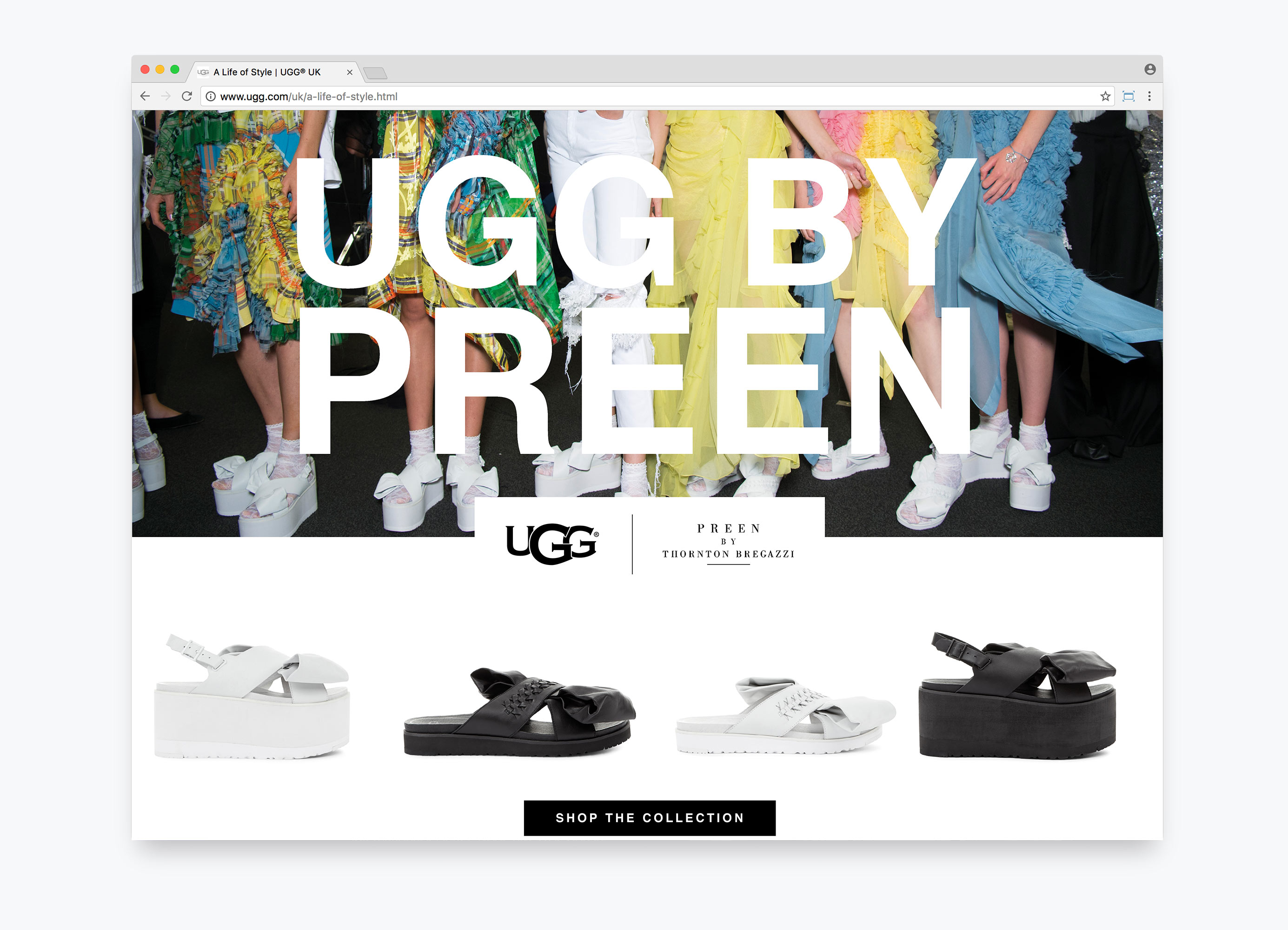 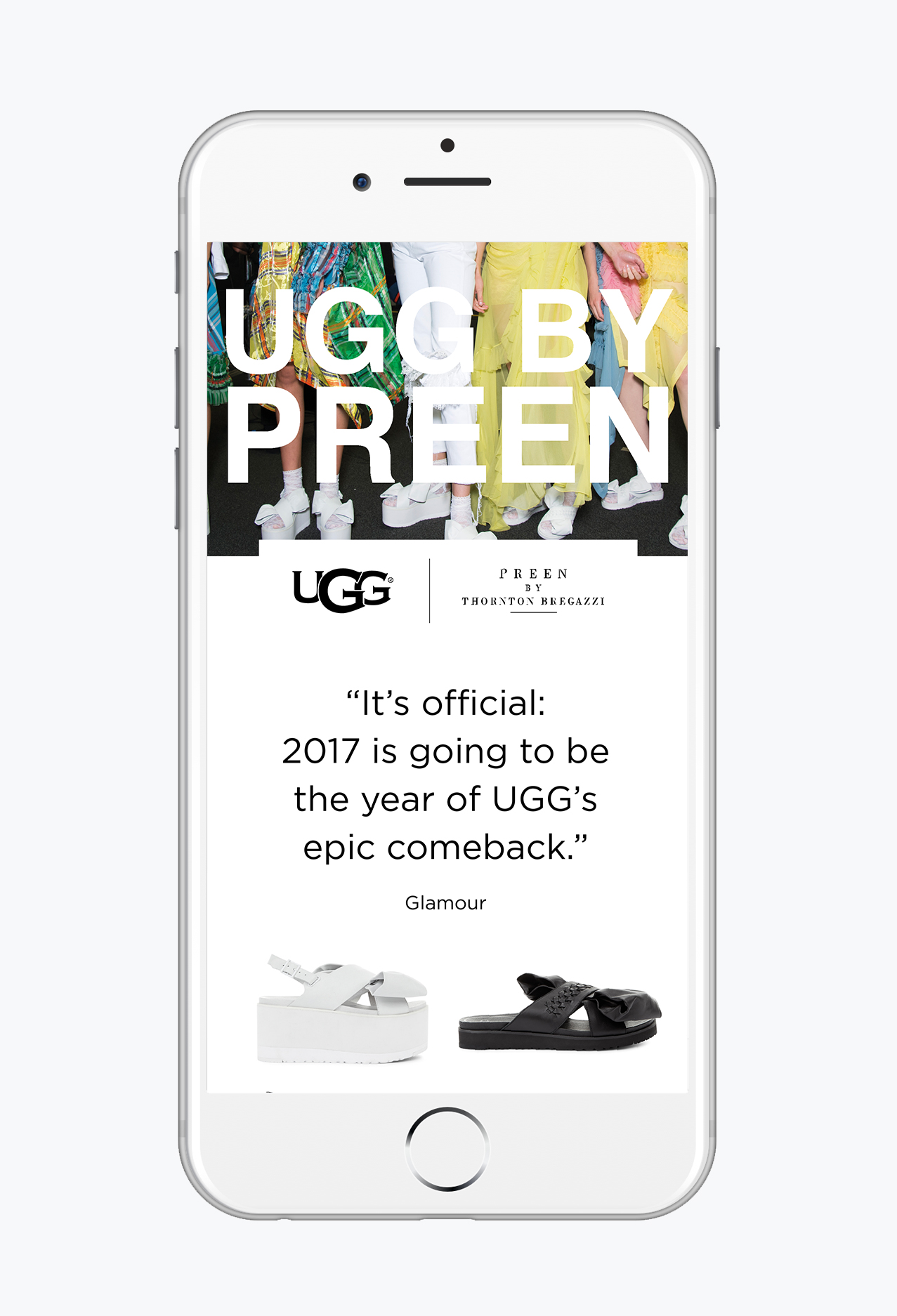 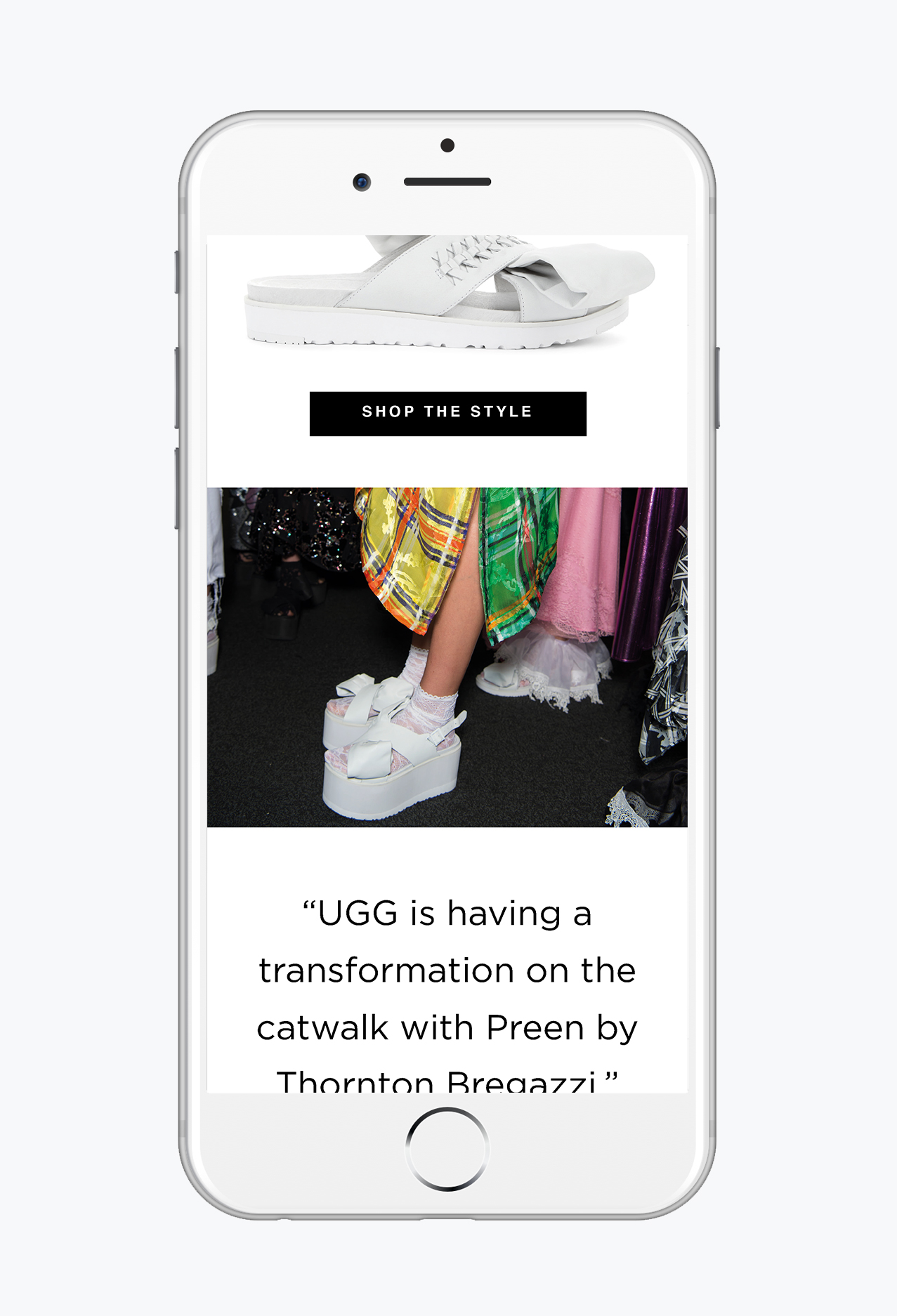 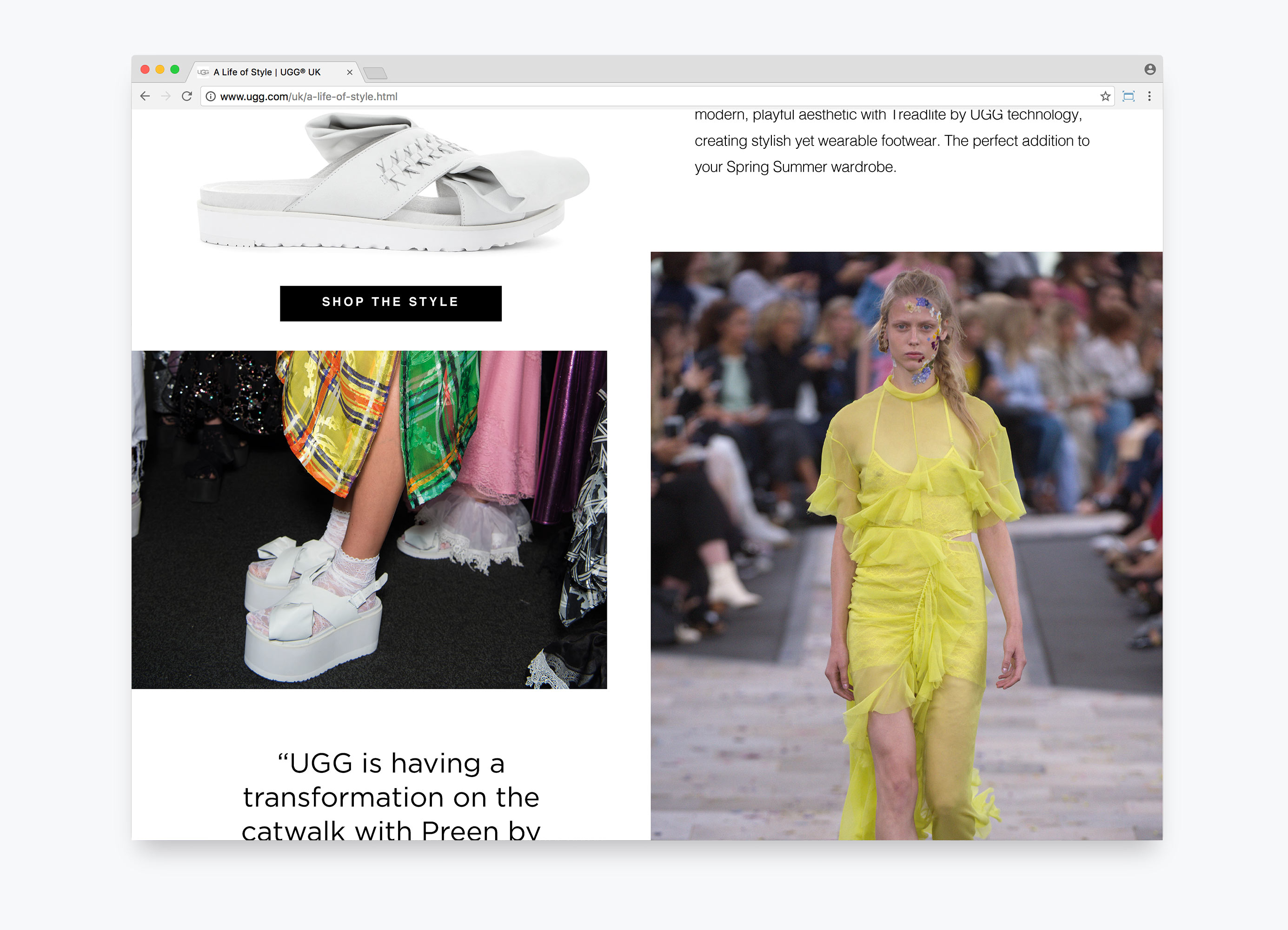 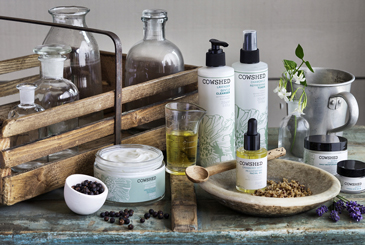 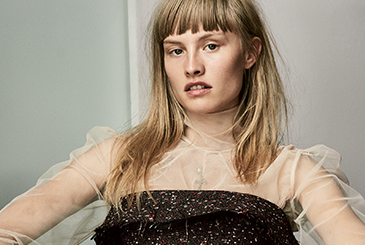 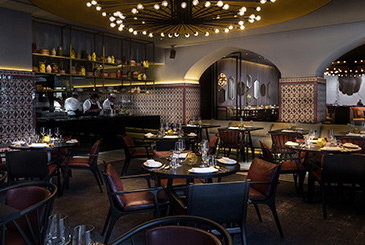